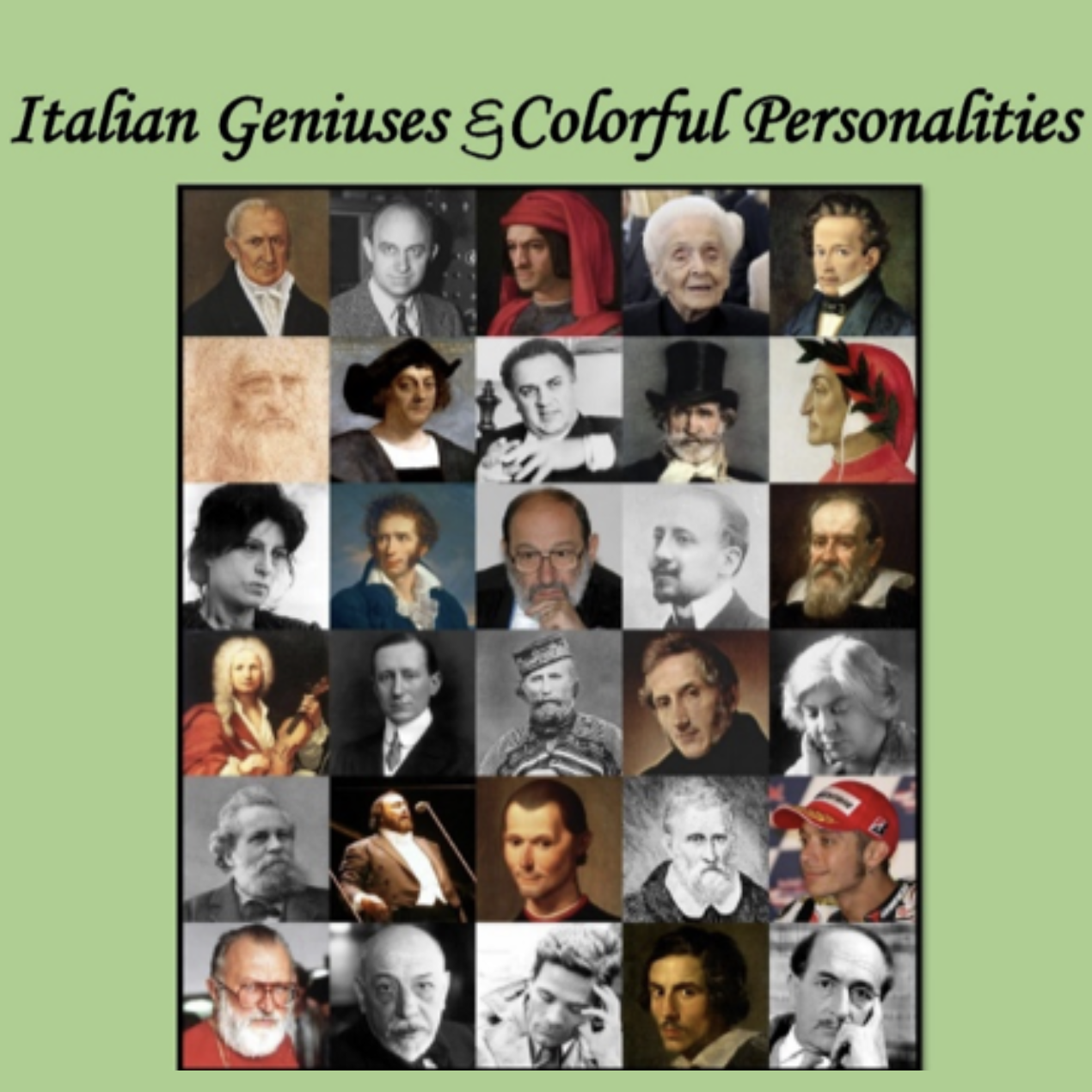 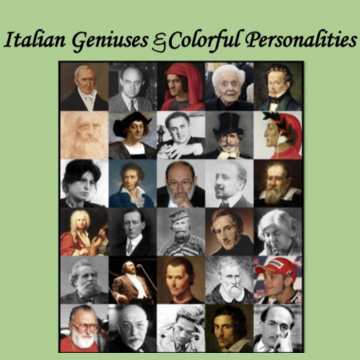 Has anyone demonstrated genius throughout history quite like the Italians? From antiquity to the present, from realms of the arts & sciences to the art of “la dolce vita”, Italians, more than any other people have profoundly shaped our worldview and how we live. Through an engaging interactive Q & A format led by award-winning author Carla Gambescia, you’ll discover surprising little known backstories of several of Italy’s most influential geniuses and beloved personalities. 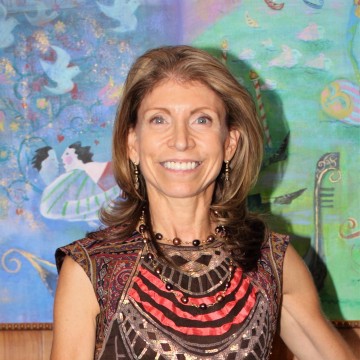 Carla Gambescia is the author of  La Dolce Vita University: An Unconventional Guide to Italian Culture from A to Z, winner of the Silver Prize for Best Travel Book of the Year 2019.  Carla’s passion for Italy began early: with her mother’s love of the Renaissance masters and father’s discourses on Italian geniuses of every calling. In the ensuing decades, she’s written about and toured every region of Italy on foot or by bicycle. Carla conceived and co-led the Giro del Gelato bicycle tour which won OUTSIDE Magazine’s “Best Trip in Western Europe,” and owned and operated Via Vanti! Restaurant & Gelateria in Mount Kisco, New York for a decade. Via Vanti! received a “Very Good” from the New York Times and numerous plaudits for its innovative Italian cuisine, gelato (named “Best Gelato Shop in NY”.) Carla is also a lecturer and curator of the photoblog PostcardsFromTheBoot.com