Music in the kitchen with ALFIO 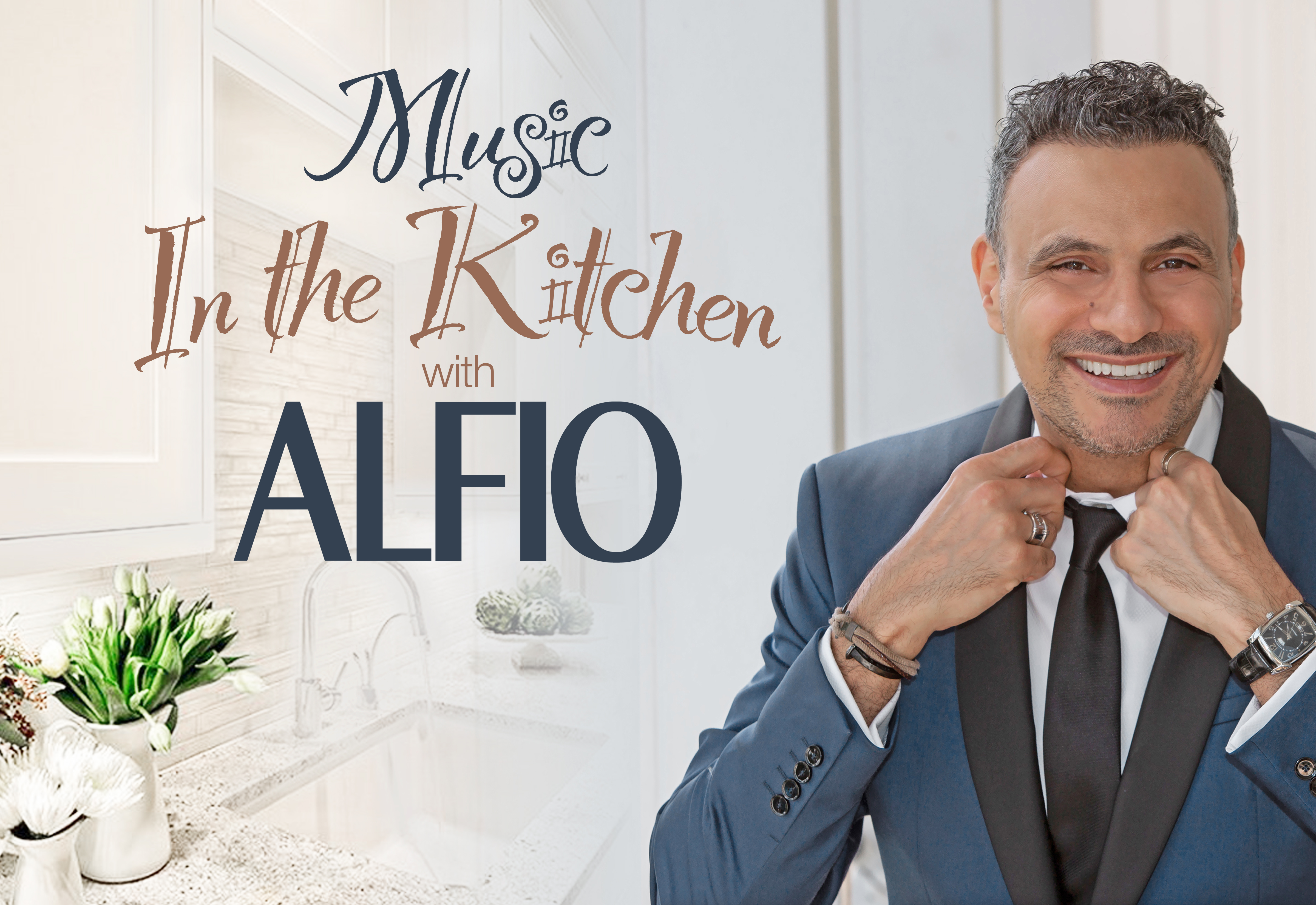 Alfio entertains his audience with music and song while cooking one of his favorite dishes from his kitchen! 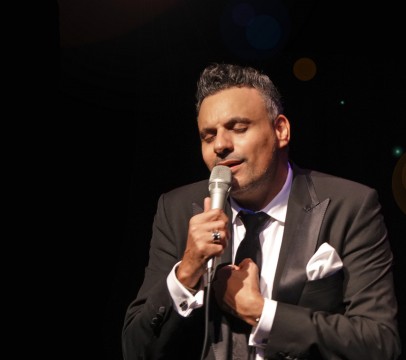 Performing to audiences around the globe, ALFIO has cultivated a following of admirers through his compelling vocals and charming, comedic banter. His fresh approach to the tenor inspired tradition includes modern interpretations of English and Italian standards, classical takes on contemporary chart-toppers and original songs. One evening with his repertoire bridges centuries of music. In 2015, ALFIO joined the impressive company of world renowned artists on PBS with the debut of ALFIO In Concert. This was followed by a Top 10 Album on the Billboard charts and two EMMY® nominations the following year.

An Australian native of Italian descent, ALFIO is a classically-trained tenor phenomenon.Speaking multiple languages fluently, his performance is able to tell stories of love and life in different tongues, truly honoring the beauty in how these songs were written. Constantly drawing comparison to superstar artists Michael Bublé and Andrea Bocelli, ALFIO is a modern throwback to many legendary greats. The performance ALFIO delivers draws together generations of fans. A classic Italian standard leading effortlessly into a current Pop hit is a true testament to ALFIO’s musical prowess.

ALFIO was studying voice in Parma, Italy when his career path took a turn from the traditional tenor route. The rigorous curriculum and training did not complement his strong desire to sing contemporary music, while also composing his own songs.

Paying homage to one of his heroes, ALFIO wrote a song called “Voce Pura”/”Pavarotti” after spending an evening dining with Maestro Luciano Pavarotti in Sydney. The song was completed in time for Mr. Pavarotti to hear it before his death. ALFIO also received critical acclaim for his original song “Il Nostro Sogno (Our Dream)” which has been recorded and released by other artists around the world in various languages. This hit single pushed his debut album on Warner Music to Top 10 and Gold status in Australia. The most recent album “After Love” was released in 2015 and includes a title track characterizing the age-old sentiments of love and loss, enveloped by current Pop melodies true to the music in the charts today.

In 2019 ALFIO was invited by Italian television superstar host, model and actress Mara Venier to perform on the internationally aired Sunday program called ‘Domenica In’. His performance was so overwhelmingly received by the people of his parent’s motherland, that he has been invited back several times to perform and has become somewhat of a frequent guest on the show with more appearances scheduled for 2020.

ALFIO is a gifted performer, capable of profoundly affecting the diverse following who attend his shows and value his craft. Weaving throughout the music is witty conversation - one moment you are blown away by the vocals, the next you feel as though you are in your living room with an old friend. Whether singing a cappella, accompanying himself on piano, or supported by a full orchestra, ALFIO’s message of self love and light permeates through his performance and into the hearts of all who adore him. His current album ‘Sono Io’ due to be released in 2021 is a testament to the greatest love of all, which ALFIO describes and writes about in his music as the love for oneself. While tipping his hat to time-honored tradition, ALFIO has redefined today’s tenor and is certainly doing it his way.